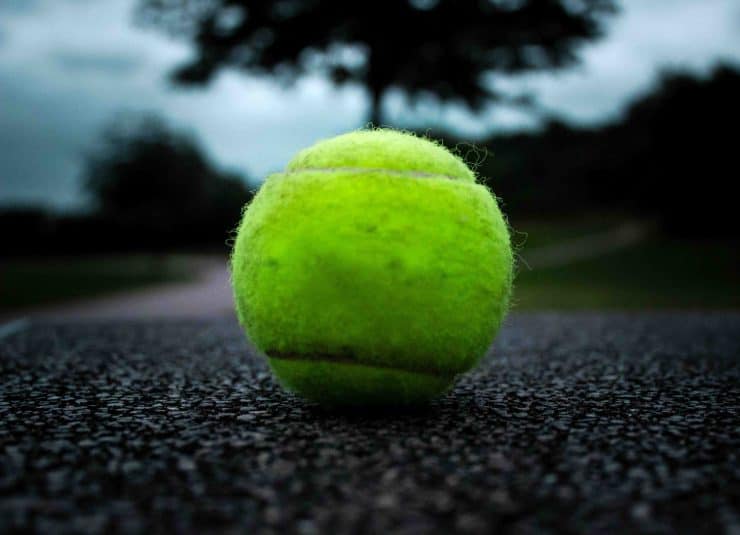 The retriever claims fetching is just something that he really enjoys, and that it is in no way an addiction.

Riley, a 60 pound Weimaraner mix, says his family’s claims that he is addicted to fetching are exaggerated and untrue. “I don’t have a problem. I can stop fetching whenever I want to. I just don’t want to.”

His family, with whom he has lived for six years, says that while he has always loved to fetch, his obsession has recently reached new levels and is now interfering with his life as well as those of family members. “He’ll drop his ball in front of me and stare at me for an hour or two, even if I don’t engage,” said Frank, the family’s oldest son. “He’ll pass on a nap or a meal or a walk if he thinks he might miss a chance at even one fetch.”

Riley denies that anything has changed in his life, and that his family is complaining about something they created. “I’m the same dog I’ve always been. They taught me how to fetch when I was a pup, and have been throwing the ball for me ever since. And now these enablers are complaining about it?”

The family has noted that Riley has more frequent episodes where he becomes extremely insistent on fetching, dropping slobbery tennis balls on their laps during meals and even while they are asleep in bed. “He won’t take no for answer,” says Frank. “He gets belligerent — sighing and snorting and giving us threatening looks. It’s like he becomes a different dog when he’s binge fetching.”

Riley’s veterinarian recently diagnosed him with “retriever’s neck,” a condition that develops when a dog tensely hunches over and stares at the object of retrieve for long periods. Martha, the family’s mother, says that was the final straw. “It’ self-destructive behavior and it has to stop. For his own good, not just ours.”

The family arranged an intervention, but, according to Martha, it was not successful. “We all gathered in the living room and voiced our concerns to Riley. He looked a bit ashamed, bowing his head and refusing to make eye contact with us. But it turned out there was just a tennis ball under the couch that he was staring at the whole time.”

Despite the family’s pleas, Riley says he has no plans to seek help. “Instead of worrying about me, they should all focus on their own problems. And trust me, there are plenty. I won’t mention any of them, but I see and hear a lot of things.”

Riley believes his family’s concerns are overblown. Speaking with a ball in his mouth, he implored them to accept him as he is. “I’m just a social fetcher with a passion. I think I may have some Labrador Retriever blood in me, so fetching is in my DNA. Deal with it.” 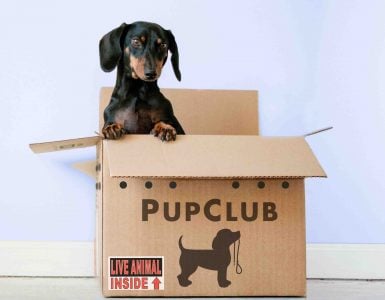 Should You Use Canned Pumpkin for Dog Diarrhea?